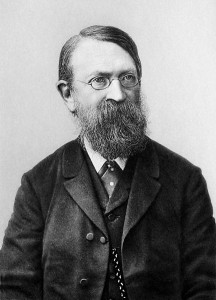 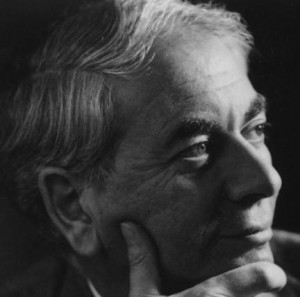 One thought on “Mach’s Principle – Relating Gravity to the Universe”